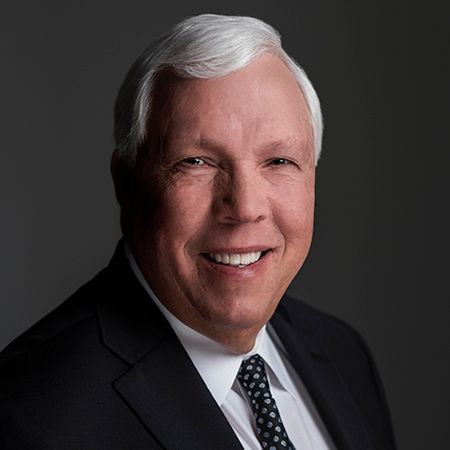 Tim Baker has practiced law since 1973. Baker has been designated a Martindale-Hubble AV lawyer for more than 35 years, and he has been recognized in the top 1% of practicing lawyers. Since 2015, he has served as general counsel for Cherokee Nation Businesses. In addition to his private practice, he was the city attorney for Hulbert, Oklahoma, legal counsel for Tahlequah City Hospital, the attorney for Tahlequah Public Schools and a professor at Northeastern State University. Baker, an alumnus of Northeastern State University, earned his law degree at Oklahoma City University.