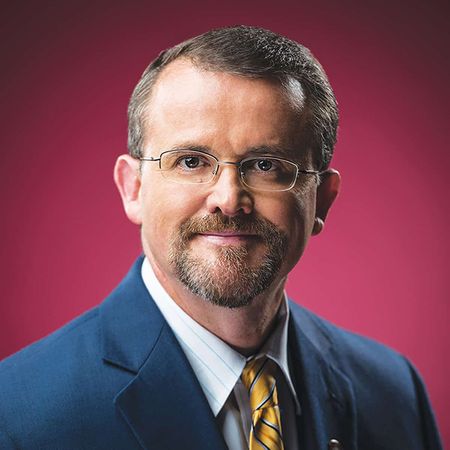 Todd Hembree served as the attorney general of Cherokee Nation from 2012 to 2019. As attorney general, Hembree negotiated state-tribal compacts, settled a 175-year old treaty-rights dispute and initiated a first-of-its-kind lawsuit against the opioid industry. For twelve years prior, he was the attorney for the Council of the Cherokee Nation, for which he developed rules of procedure and drafted legislation. After graduating from Northeastern State University in Tahlequah, Oklahoma, Hembree went on to receive his law degree at the University of Notre Dame School of Law in 1991.